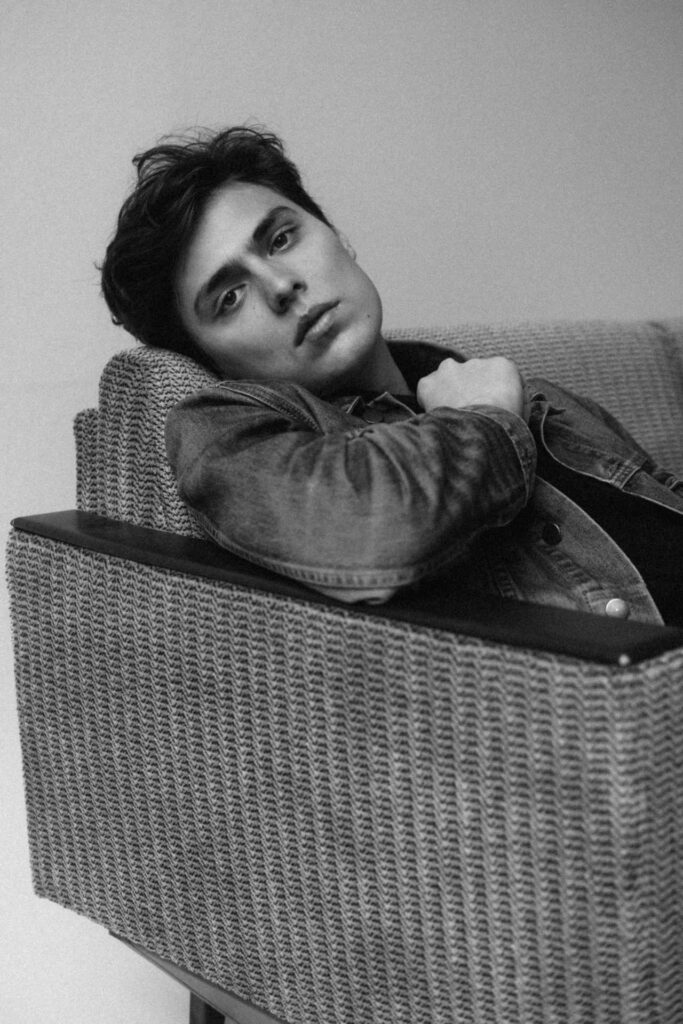 They still exist: talents, so obvious that things have to happen quickly. Luke Noa has a voice that seems oddly familiar, that feels like home, like warmth. But at the same time magically draws you into the distance – an immanent dichotomy that couldn’t be more exciting. He was born in Biberach (Baden-Württemberg) and grew up in Switzerland, near Zurich. From there he returns to Biberach and visits a music school. Not a classical, but one that is run by free spirits. For those who believe in dreams, who want to make things possible. Who don’t see their fulfillment in instrumental perfection, but on stage, at the moment, in front of an audience – a much more anarchic concept than is usually known from music schools. Noa started writing songs, playing his first gigs, at the age of 14 or 15 – the band was then called‚ Luke Noa and the Basement Beats‘, the great musical idols: Mumford&Sons.

As so often at the beginning of a career, without the opportunities of a big city, band competitions, gigs at city festivals and youth centers follow. At one of these band contests they finally win, including a gig at the Southside Festival. You can hardly imagine a better catalyst for a career. Now it was clear – Luke Noa will be a musician. No matter what. After graduating from high school Noa stays in Biberach. He writes and refines songs, plays as support for bands like Rikas or GoGoBerlin: „I can’t make a compromise, I do it with full energy.“. After his high school graduation ball, Luke gets directly on the ICE. There is a festival in Berlin, he has to get on stage. The next step in his career takes him to Berlin. We will see where he ends up.

Made with ❤ by hatch.